THE FIRST OF DECEMBER 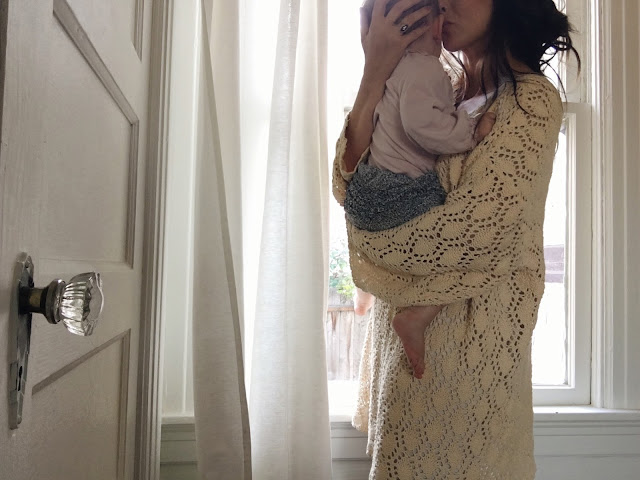 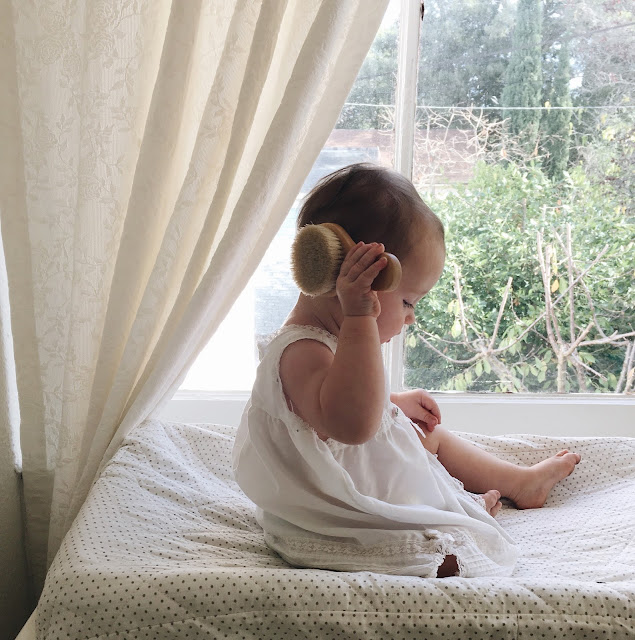 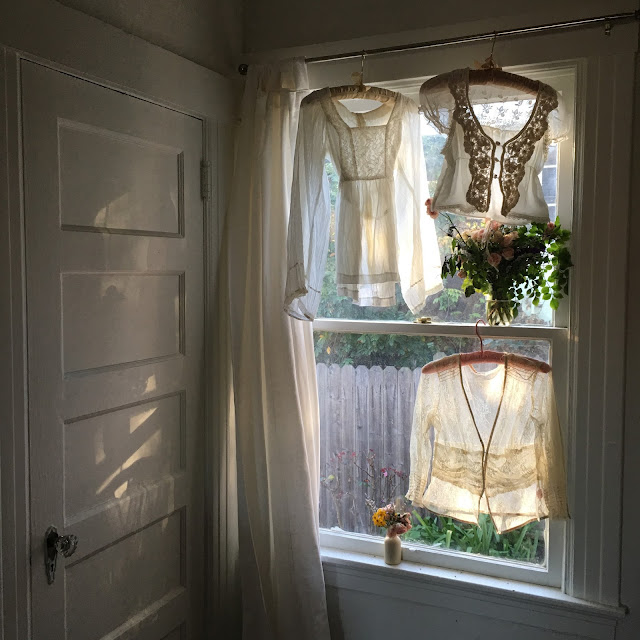 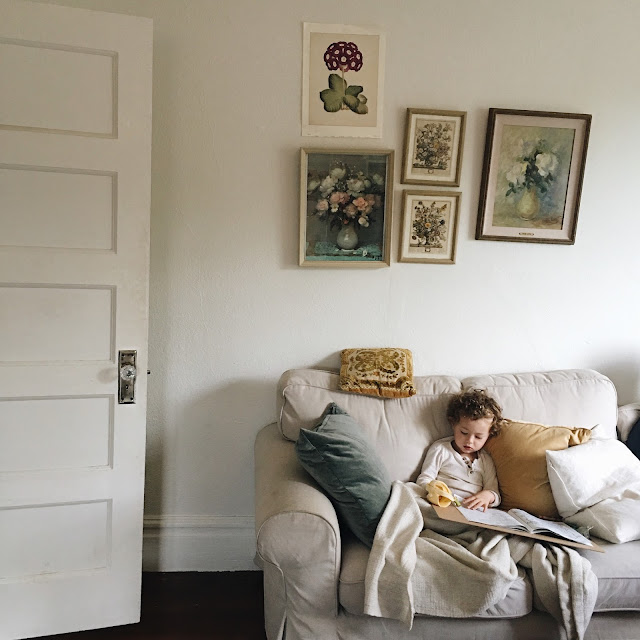 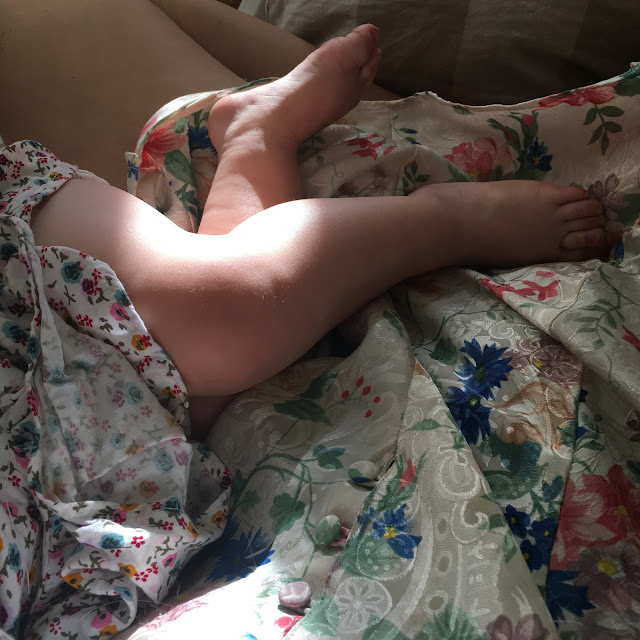 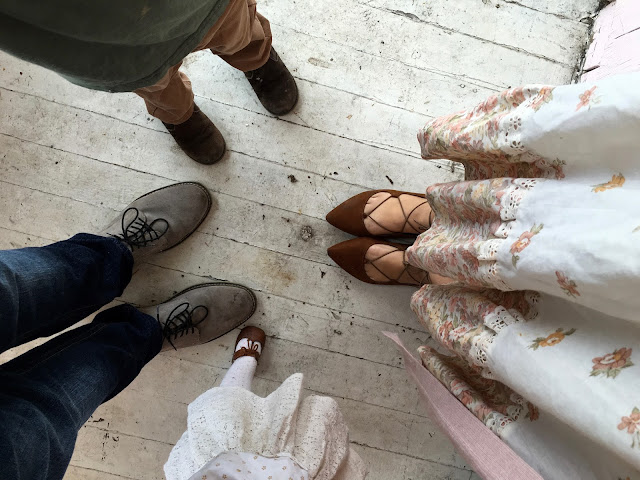 the clock reads six ten in the early morning**, but i have been up since three eighteen. it's amazing to discover time in this way, in these early hours. and these early hours up until children, were never really lived, not exactly, anyways. they were always attached to the passing of time, the hours which i was dead asleep, the hours which, for much of my life, i did not know.

for many weeks now, fiorella has found a reason to wake during these foreign hours - to begin the day, if it were up to her. as a family of four, most nights we sleep altogether in bed, and it's just kind of how it's always been. it's not always like this, but most nights, it is, with variations like cribs and "big boy beds" sometimes thrown into the mix. so when she wakes up, we all slightly wake up, less so with gus as he is honestly the best sleeper in the world (unlike his sister, ahem.)

during these hours, you can usually find steve or myself switching off taking fiorella into the next room. steve is always the first to offer (bless him), and sometimes i am utterly selfish and let him take on the burden. he has a routine with her where they put on some long clip about one of his many favorite pianists performing or composers composing, and often she will fall asleep upright against him. when i reawaken in the morning, i usually see them buried under a golden blanket surrounded by pillows and it's quite beautiful. will she remember this? a part of me yearns for her to. i'm not exactly sure why, but to mostly to know we were always there, day or night, and that it won't ever change.

on the times i take her, it's not usually as smooth. she looks to me as her food source and demands nursing much of the time, and i don't know what it is about my supply at four in the morning, but somehow it gives her even more energy and so, there is no quiet rest watching composers like it is with her father. for us, it's usually doing some mundane task or flipping through soft baby books or doing the dishes or something along those lines.  if our house was much larger, i may bake something or perhaps put in a load of laundry, but we make do. i have grown to know these hours intimately and while i can honestly say i haven't been this tired in years, i am thankful for the chance to get to know them. 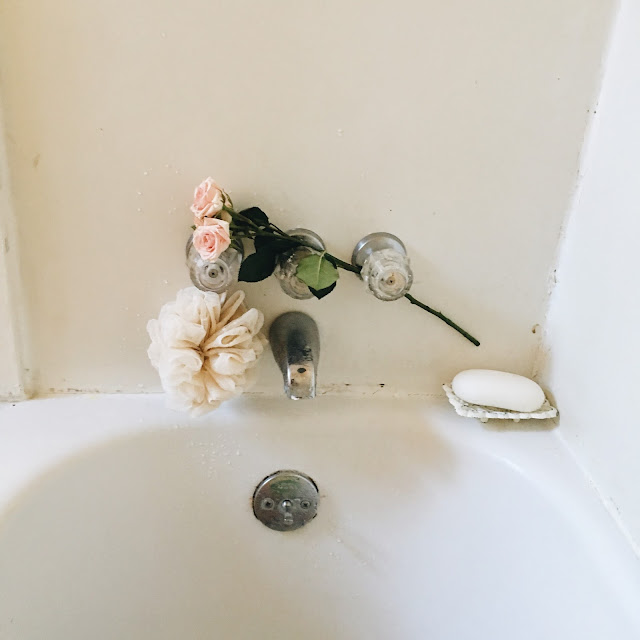 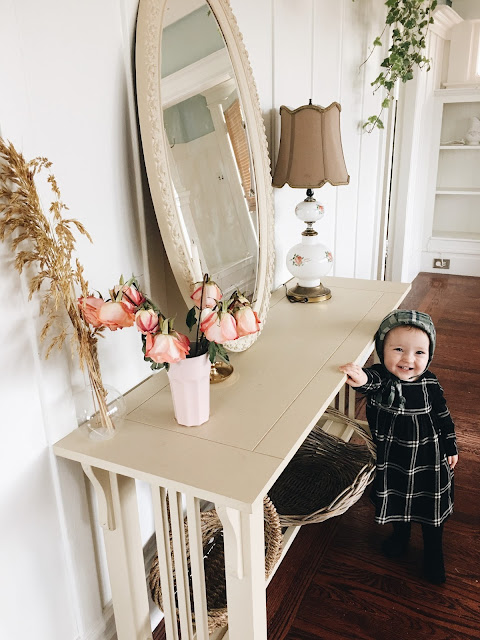 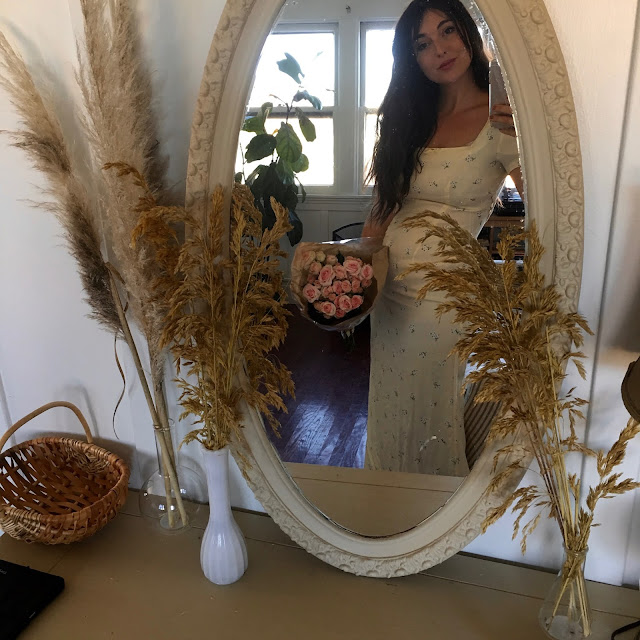 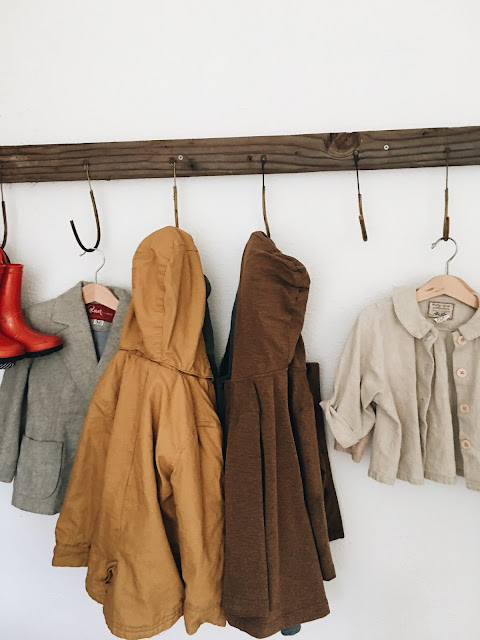 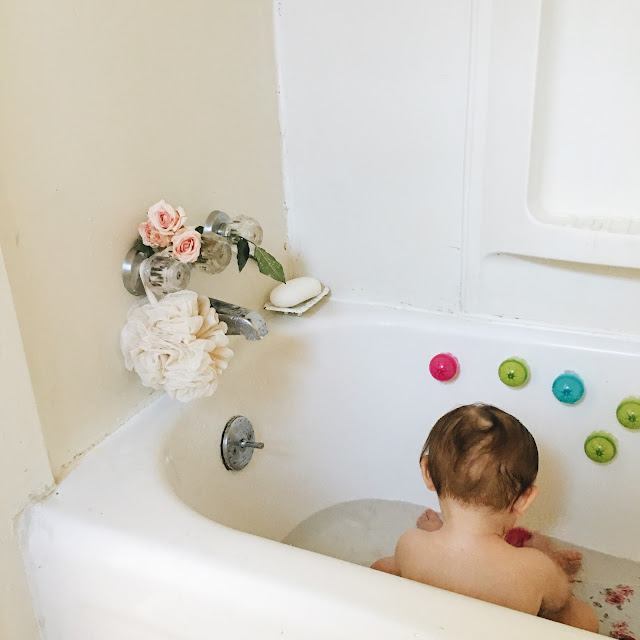 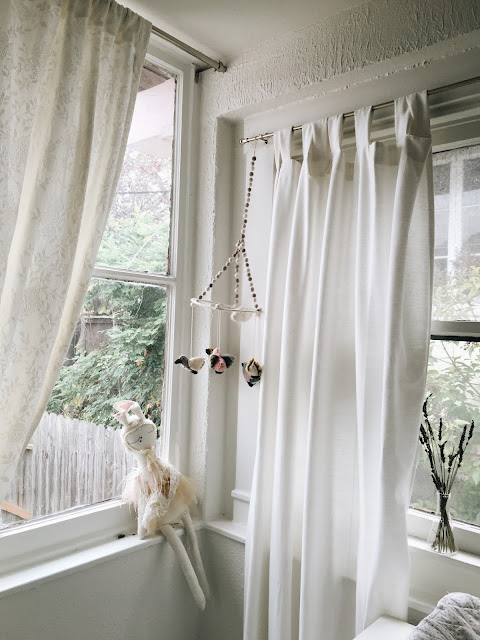 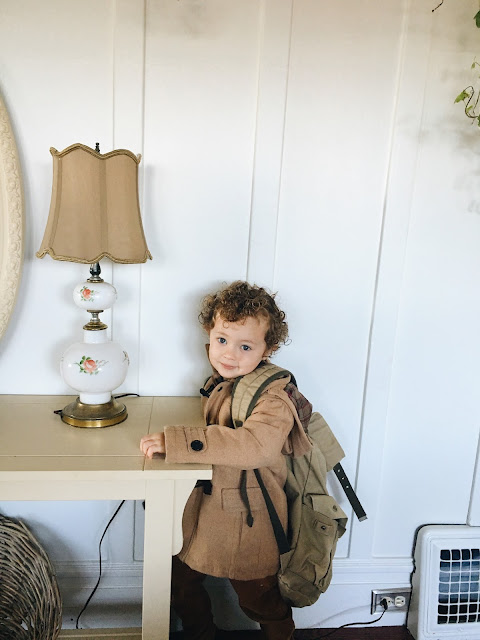 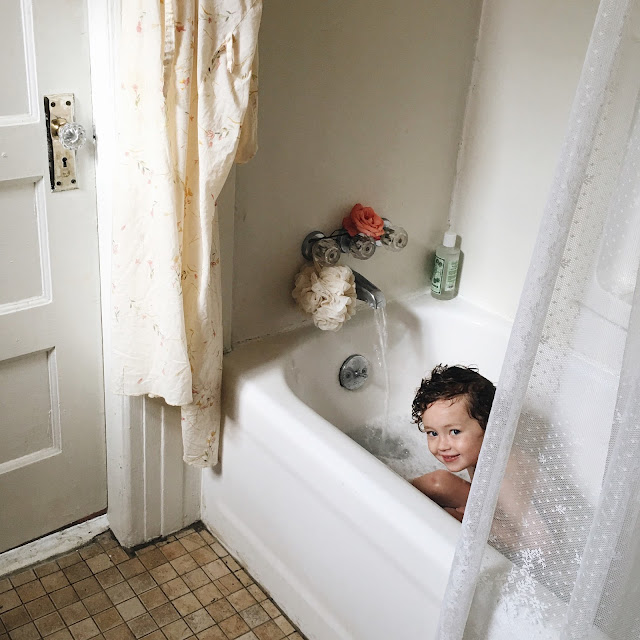 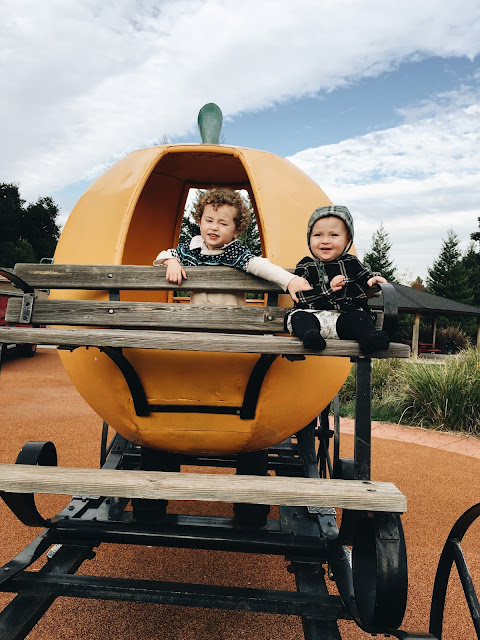 apart from the infinite exhaustion, we have been truly enjoying the meshing of these seasons - autumn into winter, cold nights into dark mornings, pumpkins into pine. it's amazing how routine slowly begins to really bloom inside the home with each shift. it's like out of nowhere and everywhere, the dark early evenings have become the time when dinner is prepared earlier, where baths happen right after, where fires are lit and sat beside and twinkle lights are plugged in and the records are listened to with a little more quiet intent (especially when your husband's greatest hobby is collecting records + buying the latest and greatest sound gear and players). everything kind of slows down and there's nowhere to be except for at home.

i must also explain the photo above of augusutus in his backpack. it was his first day of preschool and i feel like you can sense his nervousness. i tell him every single day he is my very best friend and that i love him more than all the stars in the sky. he repeats what i say and then giggles off with an "oh mama" somwhere in there. i wish you all could know that angel in the too-big backpack. he is something of god's own stardust i am convinced. 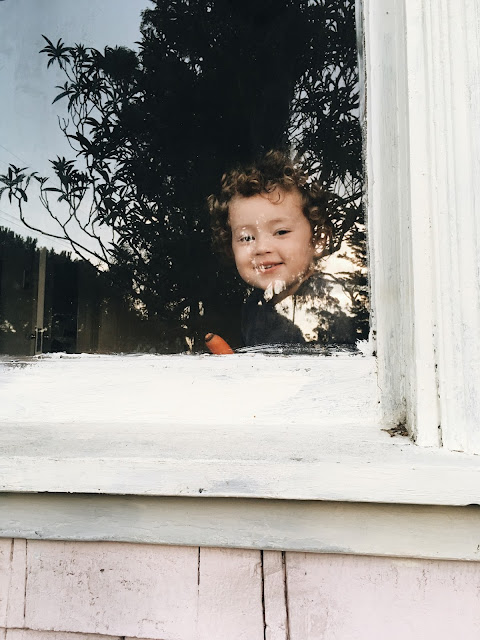 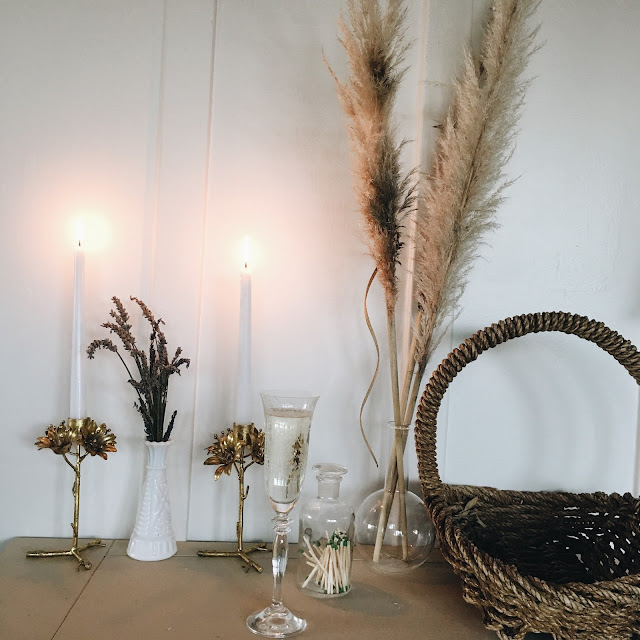 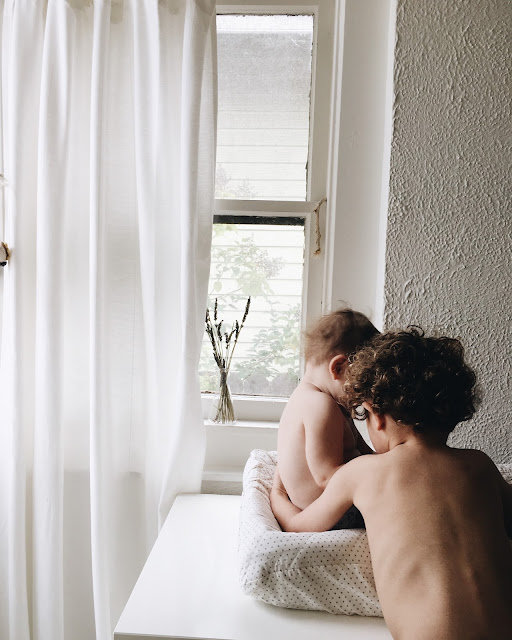 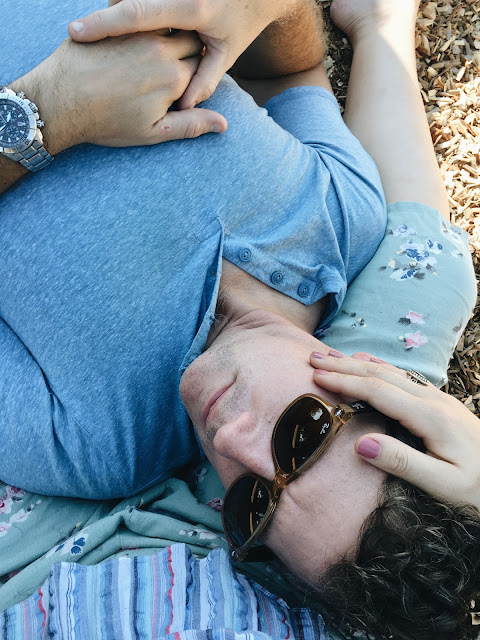 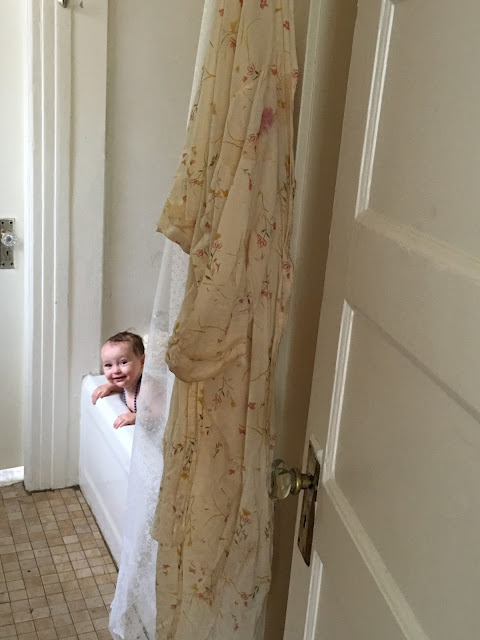 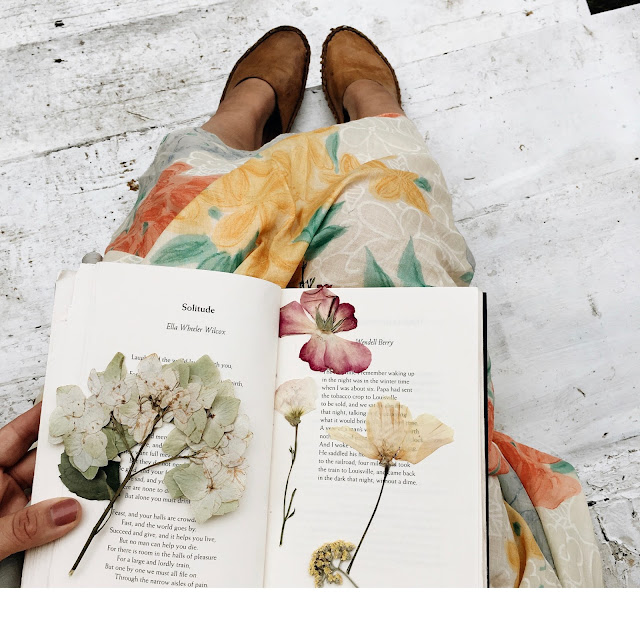 i hope you are having a wonderful first start to a very magical season and that you are taking it all in, in a way that is all your own. i know it is hard to login to social media and feel like you have to keep up, especially at the holidays. i am exhausted from all i see already, and it's making me wonder if it's all just a crazy mommy race - a race i want nothing to do with. sigh....

anyways, i'll link some things below that have really caught my heart lately, always have to share beauty. i am finishing up another playlist, so that will be up this week too.

this doll maker - i am in absolute awe of her precious, magical creations

something to make - a memory quilt of your children's clothing. how beautiful.

everlasting bouquets - treated myself to a little surprise bouquet this week

** post edit: i wrote this two mornings ago and finished it just now, while fiorella is asleep, on the first afternoon of december.
at December 01, 2016