we had gone out for pho on sunday evening and i ended up on my hands and knees in the restaurant, cleaning up the entire bowl of noodles augustus purposefully threw onto the ground. he was still in his high chair as i was on the ground, continuing to slowly drop parts of his dinner off the table and in that moment, i kind of lost it. i raised my voice, became quickly upset and immediately frustrated. steve was paying at the counter so missed this entire moment, but as he turned back to check on us, my eyes were about to burst.

he sympathized with my frustration, and helped me off the floor, only to watch me leave the restaurant abruptly and apologetically waving to the waitress while mouthing "i'm sorry" as we left a tornado of a two year old on the table, chairs and floor. i started crying in the car, telling steve how hard this age is. how am i supposed to discipline him? why does he do this? does he even know what he's doing or does he think it's funny?

do all two year olds do this? or is it just him?

(now, of course, it should be deeply noted that all moments aren't like this. for the most part, they aren't. but, it's important, i think, to note the harder moments. the ones that test you and pull at you and leave you needing the light back again. the ones that humble and embarrass you. the ones that remind you of your mortality and of your bare human nature and of of course, our collective truth that we aren't perfect so we can't expect that of our children. nor should we. nor would we. and also, as a reminder, that it's ok to feel like you're the only one going through whatever it is you're going through. because the truth is, most likely, you aren't. and we all need to hear that sometimes.) 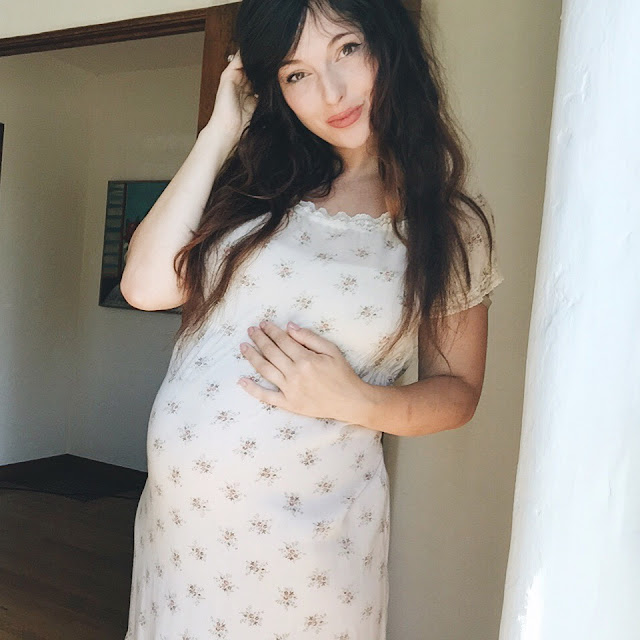 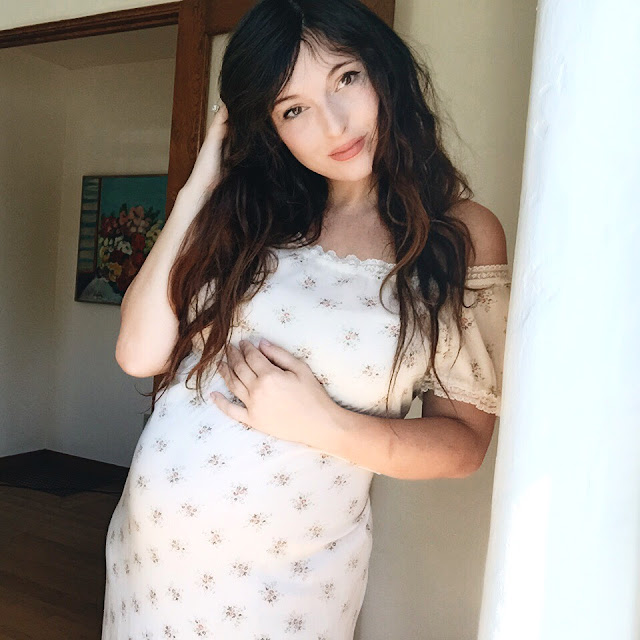 what went from crying literally over spilled noodles turned quickly into questioning my ability as a mother. and then even quicker, as a mother of two.

i have so much left to figure out. i have so much we need to work on. he's not even sleeping in his own bed. he still uses a pacifier. god forbid his beloved blanket ever get lost.

all these things. all these things that are our so very right now began catapulting straight into that large cavity in my body where i let worry root and flourish.

my husband assured me. grabbed my hand, kissed it over and over as we were driving, and said, "first, it's going to be hard. really, really hard. but it's worth it. all of this is worth it."  then he said "and second. life is full of challenges. and we will handle them together. and we are not going home. we can't let the hard moments be what we remember from his evening."

so he drove us to our town square to let gus run and get us all ice cream.

after we parked, there was a family sharing a pizza sitting down in the grass a few feet away from us. two twin boys. one boy a little older. and a baby girl, probably no more than four months. and there they were. sharing a pizza on a warm sunday evening as though it were just an ordinary, every day type of thing. the baby was balanced on the father's lap, one twin boy was in his mother's arms and the other two boys were pouring more parmesan cheese onto their pizza and it all made perfect sense. it looked real and normal and so...ok.

i'm not naive to think that perhaps ten minutes from this or ten minutes prior to this could have been or will be disastrous. there could have been meltdowns and tantrums and throwing of food and unsanctioned behavior and hitting for absolutely no reason, too. but what i saw was a moment for a family of six that appeared to have been written in the stars. it was there all along.

it is in us to survive. to rise above. not from the ashes, but from our own created dust. it is in us to persevere, find the good, wake up and look for it, make choices to see it and grab it and belong to it.

what we don't know, we will learn.

what we don't know, we can learn.

if we find those rooted parts of ourselves that are braver and stronger than we believe. if we find the parts inside of us that were made to feed on a little more love, patience, and understanding.

if we can do a little more than what we are doing. if we can try a little harder than we're trying.

stepping back, it wasn't about the noodles on the ground or the rushed, messy meal. or the tantrums that happened at the dinner table. sure, it helped add to my already emotional state, but it was more based on my fear of not knowing what is truly to come, in so few short of months.

it was about questioning my motherhood, my ability to mother, my role in these tiny, perfectly-made beings, my part in the puzzle we are putting together each and every day.

it was about me. about where i feel i am lacking and where i am feeling unworthy and unequipped.

once i realized this, it was easier to traverse the difficult. it was easier to see myself beyond my motherhood and as a young woman trying to set a life that my children will look back and smile upon. i want them to see me as a woman of strength and forgiveness and love that will never give up even when the moment pushes me the ledge, waiting on only a slight breeze to watch me fall. i want them to feel a happiness that lingers in their bloodstream and see the good in all and give thanks every day for another chance. for all we have been given. for all that still lies ahead. 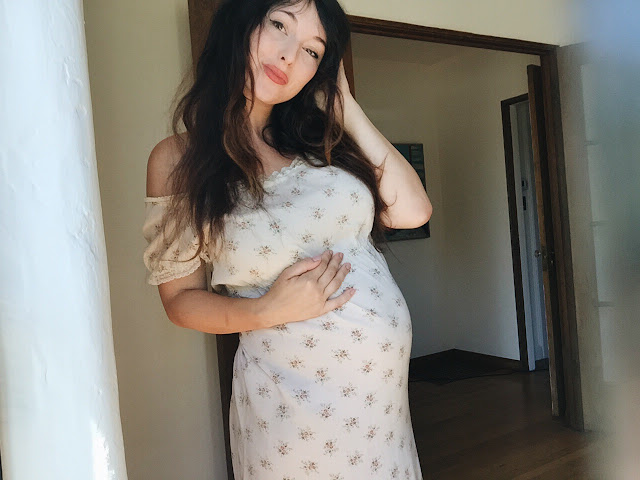 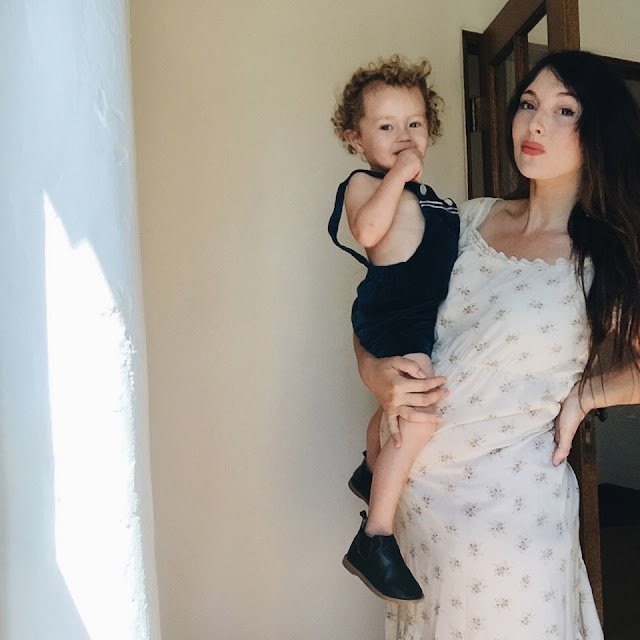 because i know. because i deeply, deeply believe. the best days are still very much ahead of us.

we just have to find a way to keep that thought burning bright above us like halos.


and if none of what i wrote resonated with you,
have a look at this site . it will make you cry laugh,
and remind you that we are all in this thing called parenthood,
together.

high five, mamas. low hi's, dada's. let us laugh at all we think we know and celebrate all that we don't. that's what makes life miraculous.
at July 14, 2015