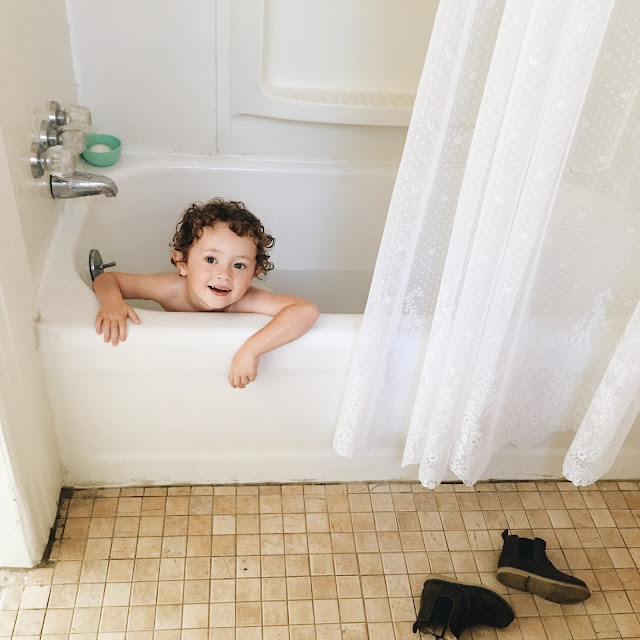 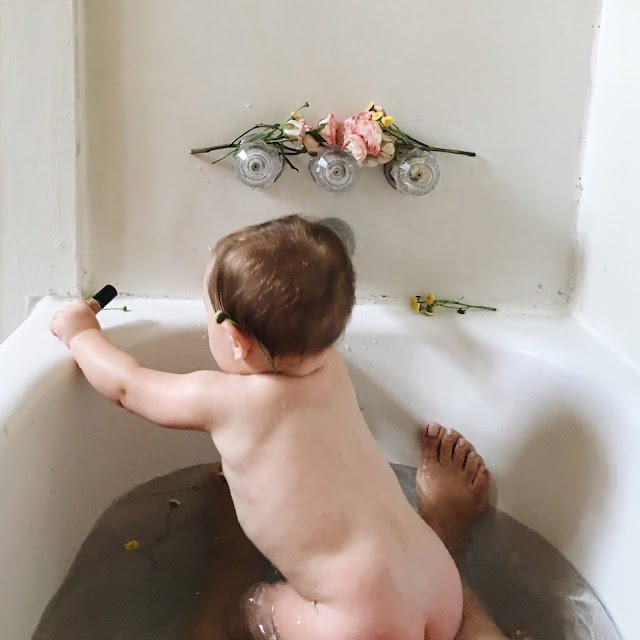 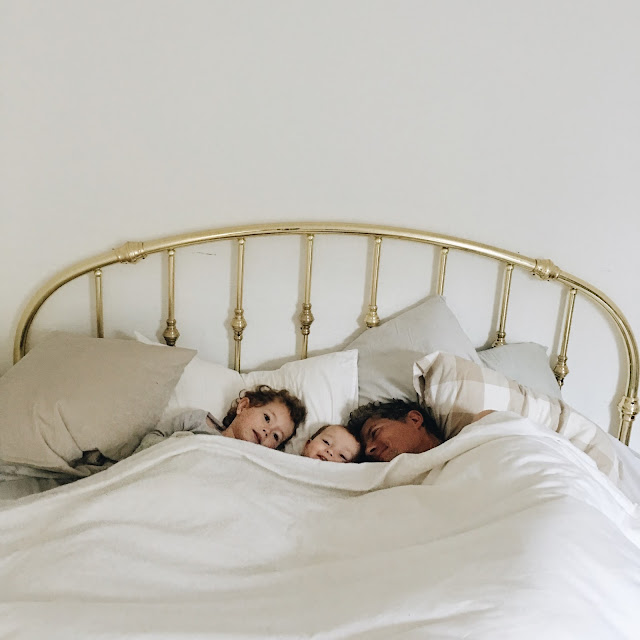 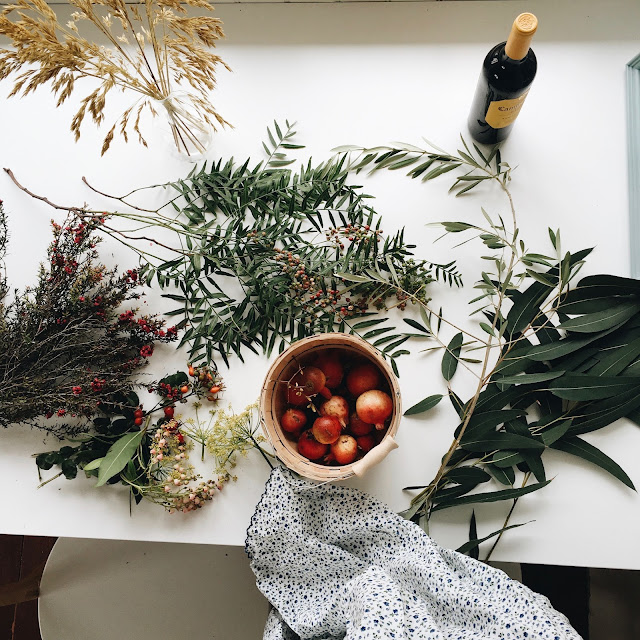 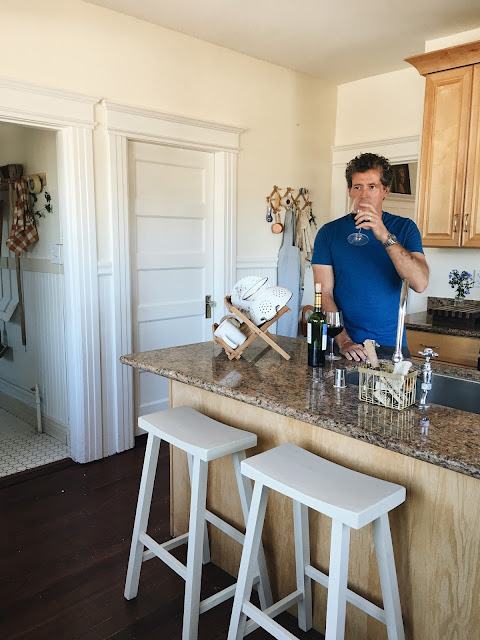 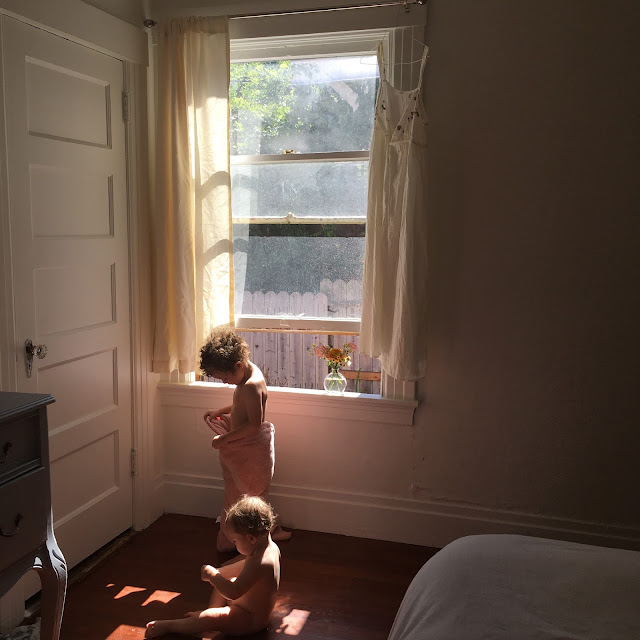 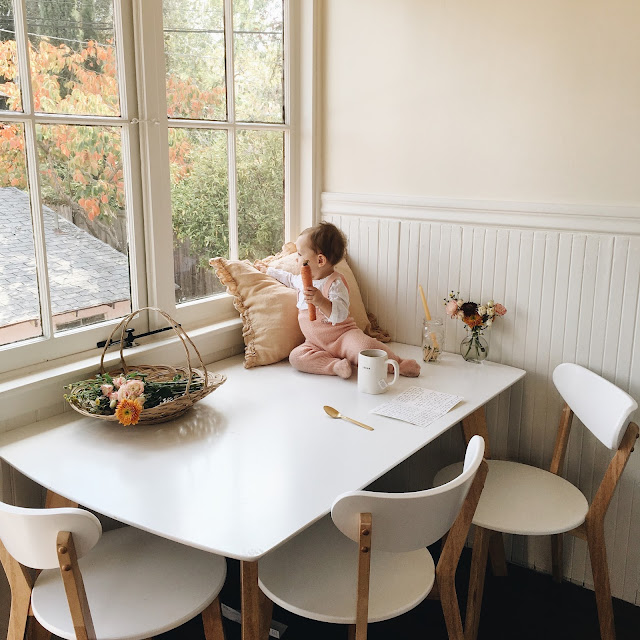 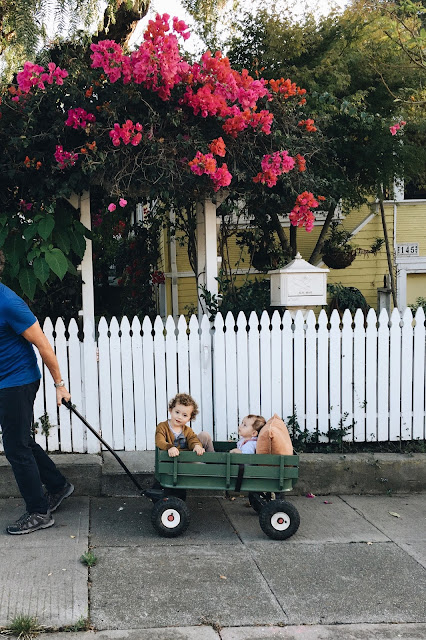 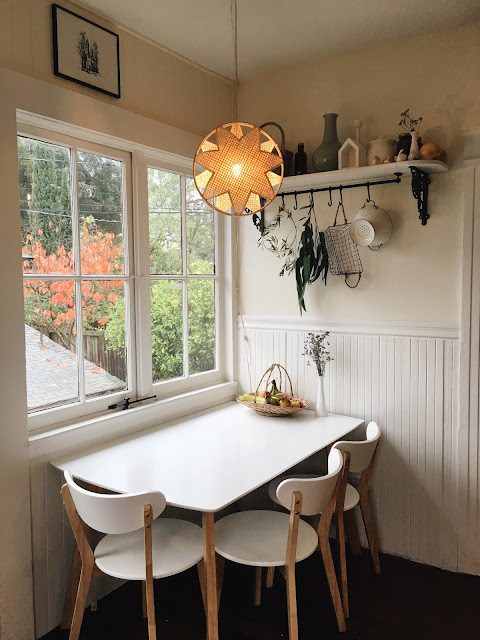 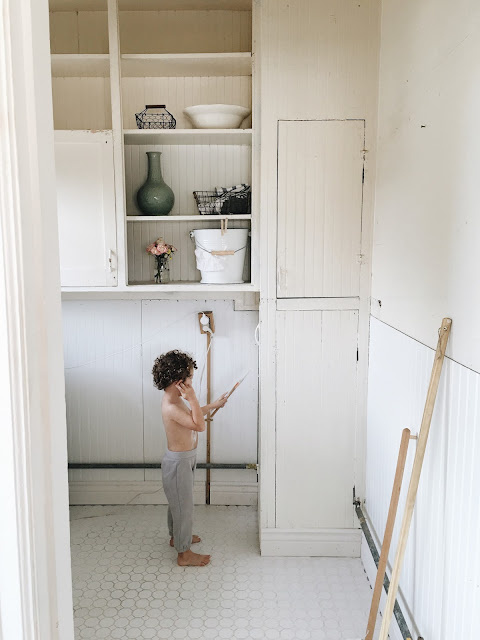 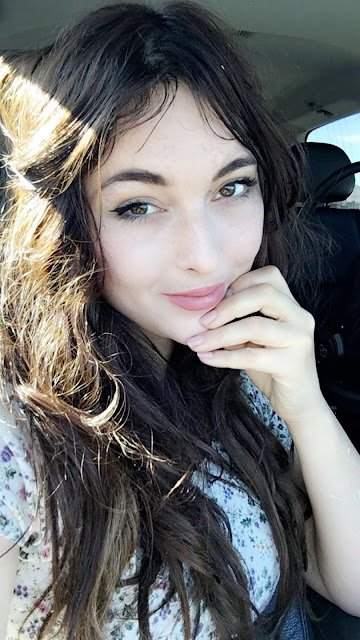 it seems that this space has been neglected, much to my discontent, for seven months now. yeesh.
oh how many months i have been yearning to sit here and write, reflect, explain, wax poetic, etc. how many months i've been motivating myself to just begin again.

and so here i am. beginning again, so to speak, in a space that feels absolutely foreign to me. in a space that was once my home. it is no surprise to me that this has happened, as the search for "home" has been an underlining theme for most of my year so far.

since last i updated (february, gulp) so much has changed.

i have received countless emails and messages asking about where we are living, if we are staying, and i hope that this post in some way explains what's been going on and i felt so compelled to finally respond in a blog post. it was incredible seeing the beautiful community on instagram send love to us, it was more than i can still actually believe. we received so many offers from people, from all over the world, offering spare rooms and those gestures alone can never be repaid. complete strangers wanted to take my family in, i still truly cannot believe it!

but we are ok now. and we are going to be more than ok.

so here's a little update, for those curious.

in april, we were given notice at a home we had adored and spent months trying to figure out where and what to do next. after much consideration, we decided to move back into a home my husband owned and was renting out to a long time tenant. it was a home we had shared together before many years ago, but also a home we had hoped we would never have to return to, one of the very many reasons being the city to which its attached. it was never a city we wanted to become a married couple in and it was by far never a city we would raise our (then hopeful) children in.

but here we are. and so it is.

so we decided, against all odds, to move back. fix this place up. hope that the market would turn around to either sell or rent out.  our mortgage is far less than HALF of what we were paying, so saving for a house we truly love in a town we truly love is so enticing. so we are keeping our eye on the prize, the prize being getting our credit score back to perfect (that's a story in itself - this house is technically "under water" and we began trying to short sell it a few months before we were given notice! timing right!) and buying our own home after all of this crazy mess. in one sense, it was exciting because for the first time in many years, we were home owners again - able to paint walls whatever color we wanted, rip out whatever we wanted, do WHATEVER we wanted. it was exciting and even though this house is old and incredibly flawed, it had bones, a bright kitchen, pretty details, POTENTIAL.

then, a week into our renovation, that's when it all began to unravel. we had three break-ins within two weeks of living here. THREE. the first was from someone who was painting our house. wonderful, right? the next was in our garage while we were gone for a few hours. the third was when i was at home with fiorella, in the late morning. we believe that the last two were related and we have video of the the third break in. but none of the "facts" have made this unsettling feeling deep within us dissipate. we still pack all our valuables when we leave the home. we lock and double lock and check and recheck each and every time we shut the door. we have never lived like this before. not ever. in our last home, i rarely locked my door (strange typing and admitting that now, but it's the truth) and the biggest crime in our tiny little town was usually a bicyclist running a stop light. i kid you not. it's been a night and day change from where we were to where we are now, but we still have each other, we still have this family, and we still have a lot of love and memories to make. 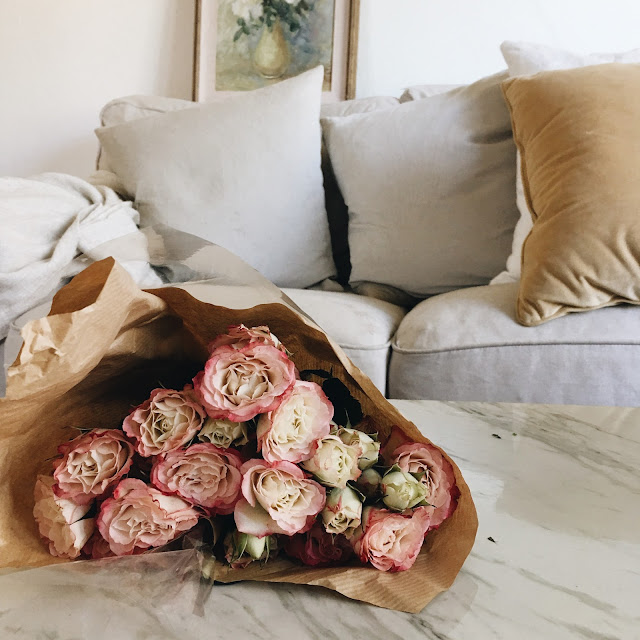 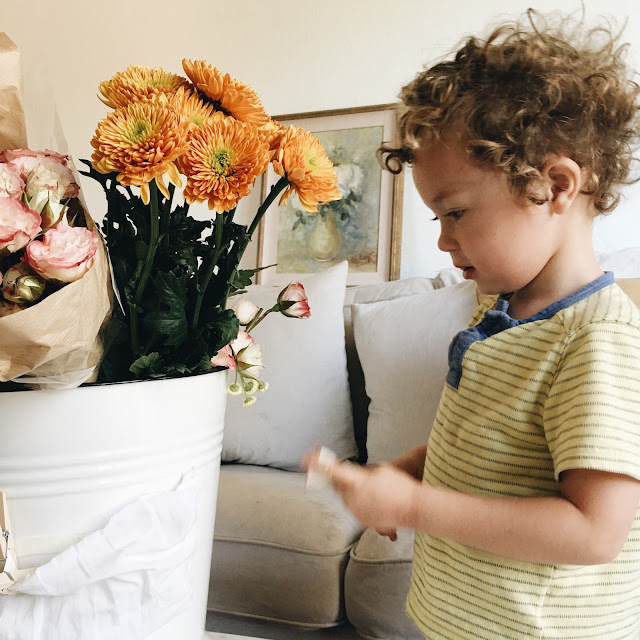 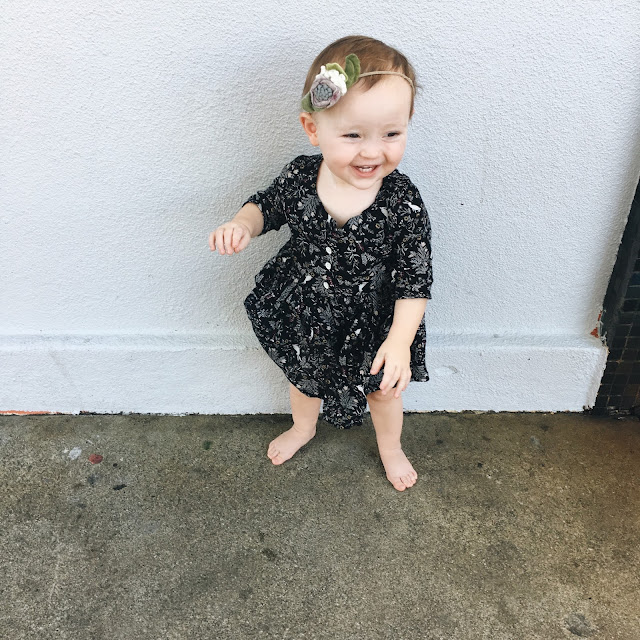 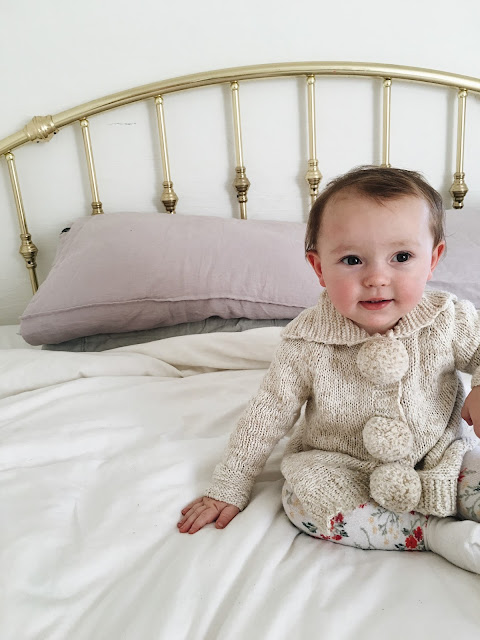 i had written a post on instagram about leaving this house, because for a month or so, that was absolutely our plan. we were not living here and living at my parents and at friends because i was too afraid to be alone with our children and my husband steve was beside himself with anger and guilt and never wanted us to return. we were frantically checking zillow and craiglist trying to find a home that would fill our needs but was also beautiful (ha! that doesn't exist when you force it, i've learned).
but, after our emotions and anger and fright began winding down, we decided that with security cameras, floodlights and other measures, that we could do this. that maybe we just got the bad end of the stick a couple of times and that maybe we could make this work. with a lot of hope and a lot of trust that the world may back off for just a bit.

ideally, we would be out of this house next weekend. but we are trucking along, trying to fix up and make a home that is not ideal OUR HOME, still. it is important that we all feel like this is home, no matter how long we are here. 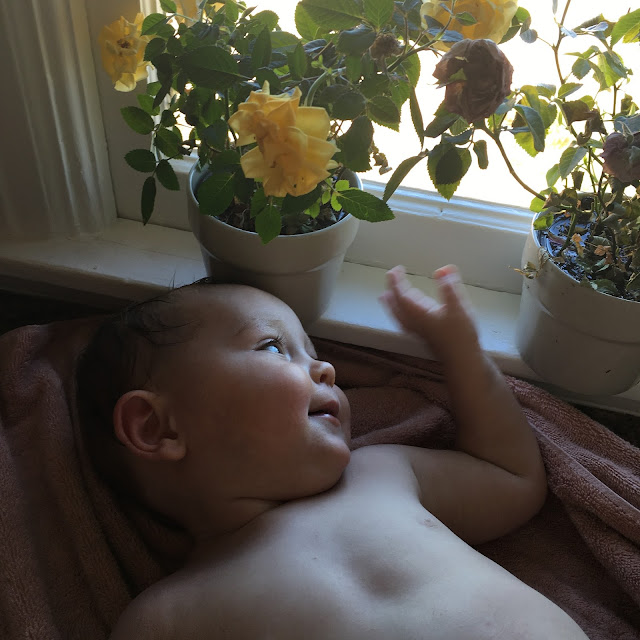 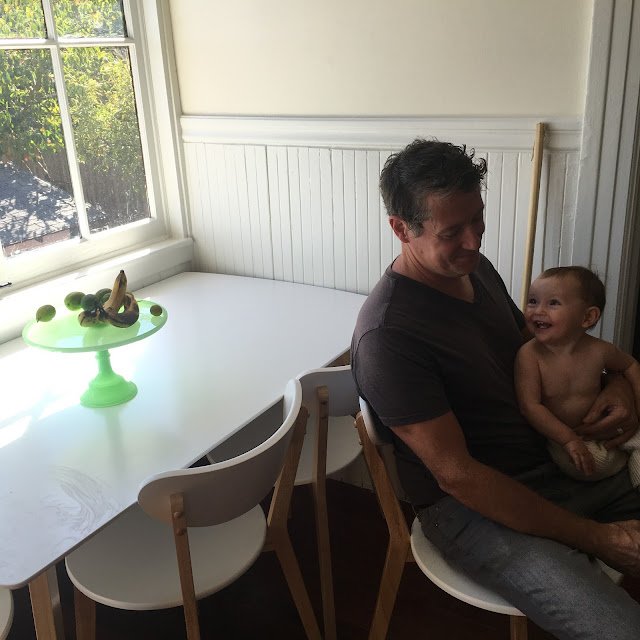 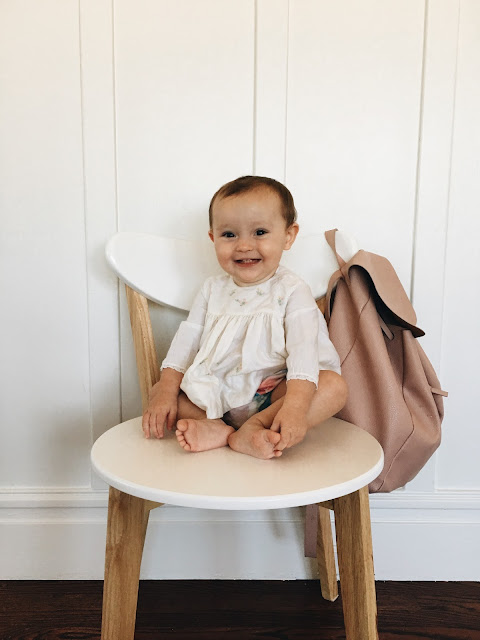 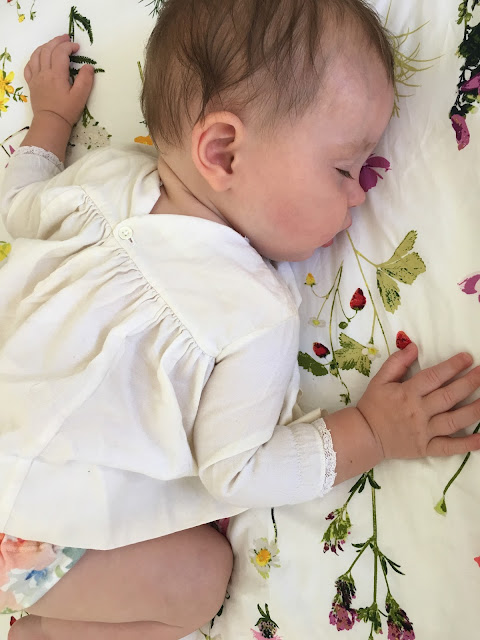 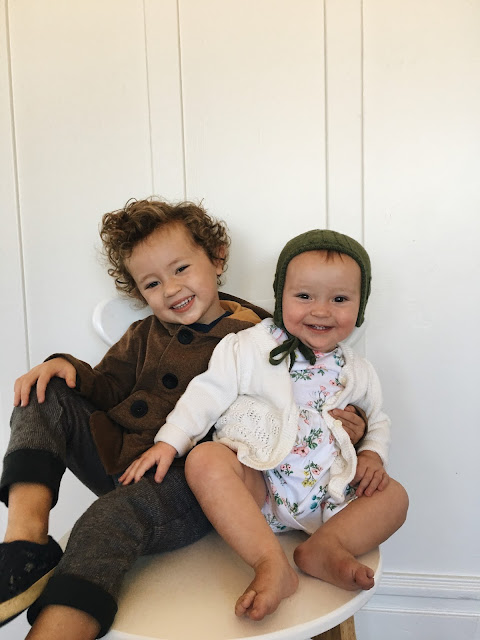 it f eels so good to be back home in this space, i must humbly admit. while this blog post is just an update, it has me incredibly inspired to begin again - writing, sharing photos, stories, pieces of our little life together, recipes, etc.

i have so much i want to do here. new designs. new ideas. new branding. it's all in the works and i am just really ready to dive on in.

and to you reading: thank you. thank you, beautiful one.